I met with Shawn-tae for a brief, cap and gown only graduation photo session on the campus of Texas A&M. These sessions are intended to be brief and we were able to accomplish a lot in a short time span by using the front part of the Administration Building on […] 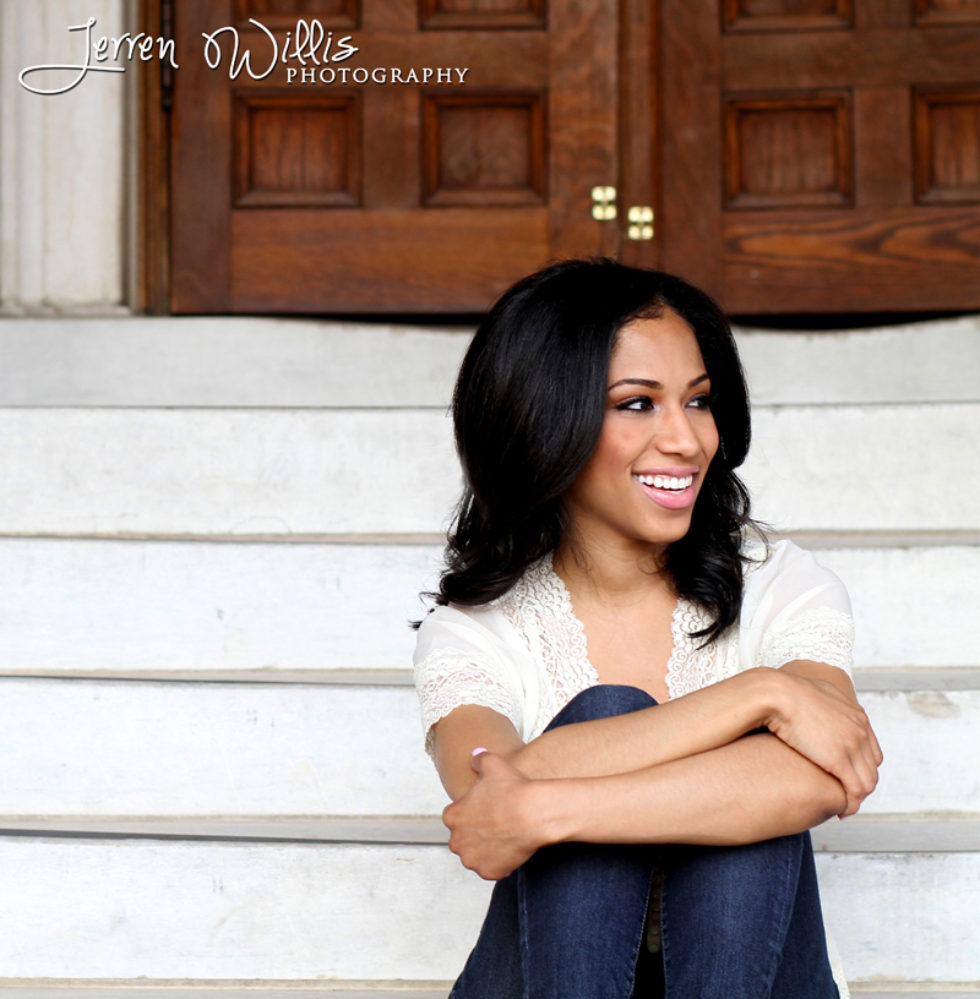 Keturah was referred to me by one of our mutual friends and her older sister, of whom I went to high school with. Although she graduated from the University of Houston we decided to take the photos at Rice. We started a little late but it worked in our favor […]

Two summers ago I got a call from Nick about a graduation photo session for his fiancée Kesha and afterwards taking photos of both of them as a portrait session. This was the first time I attempted to do something like this so it took some careful planning. So early […] 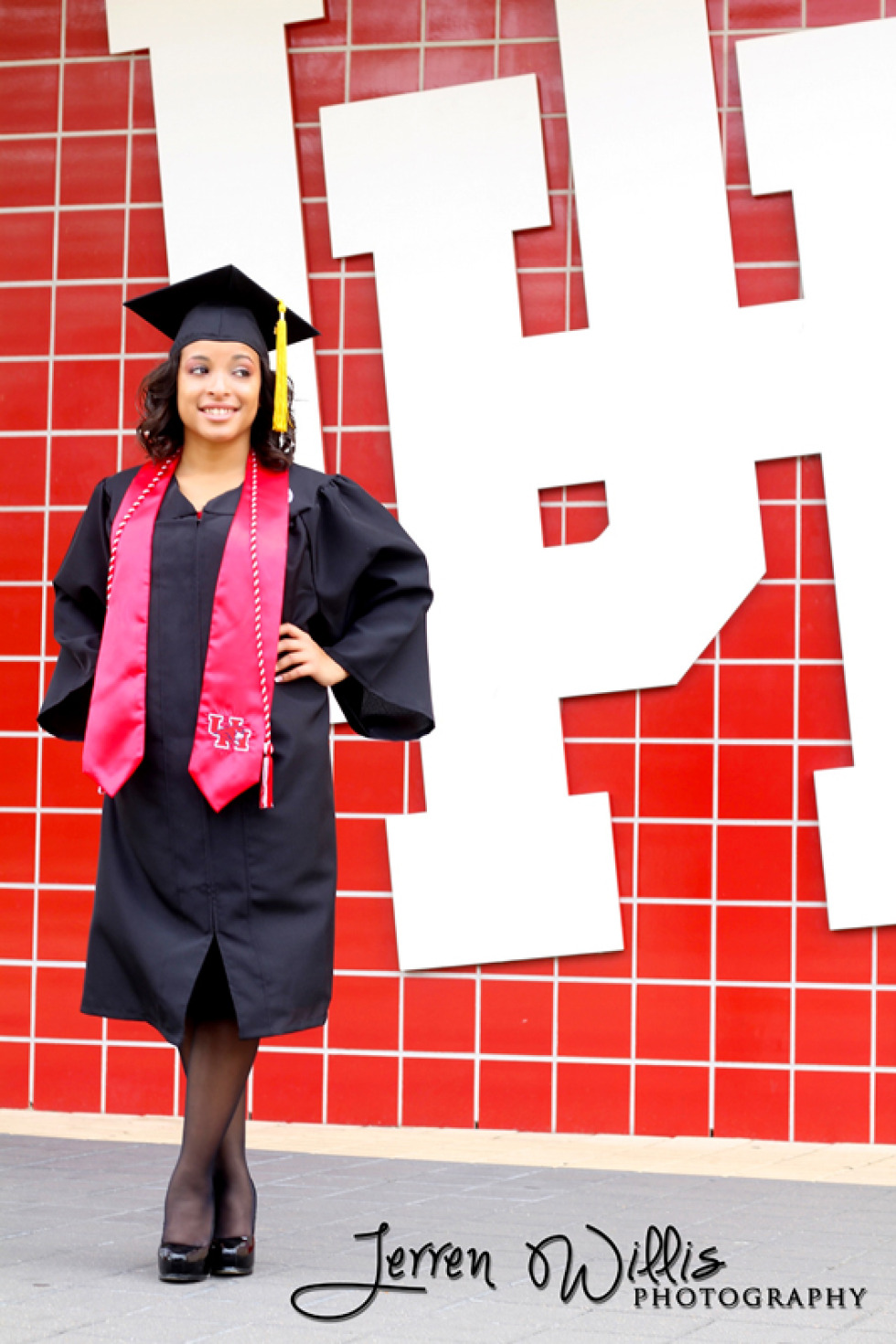 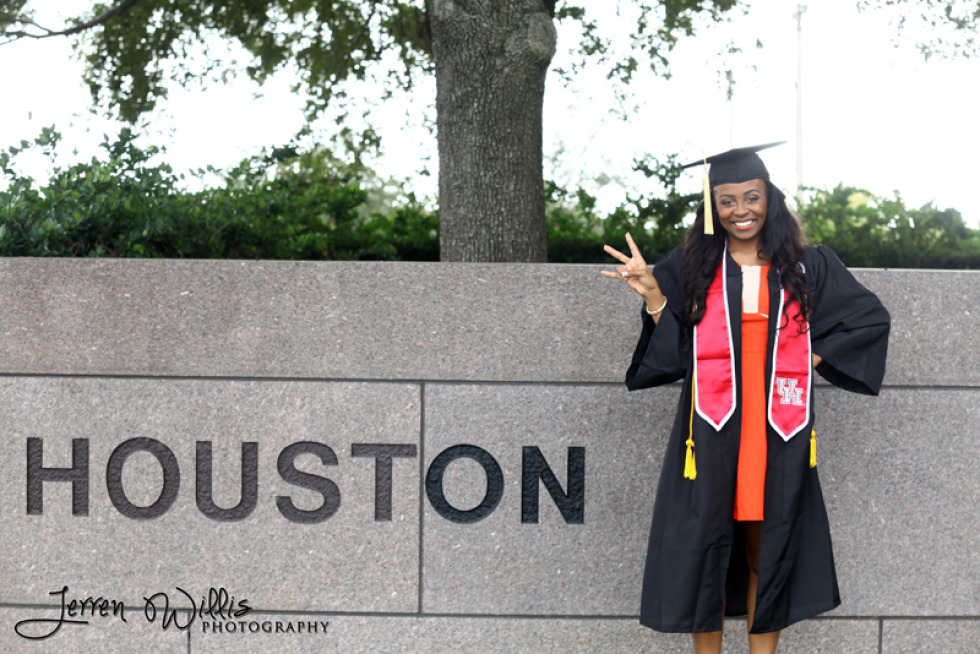 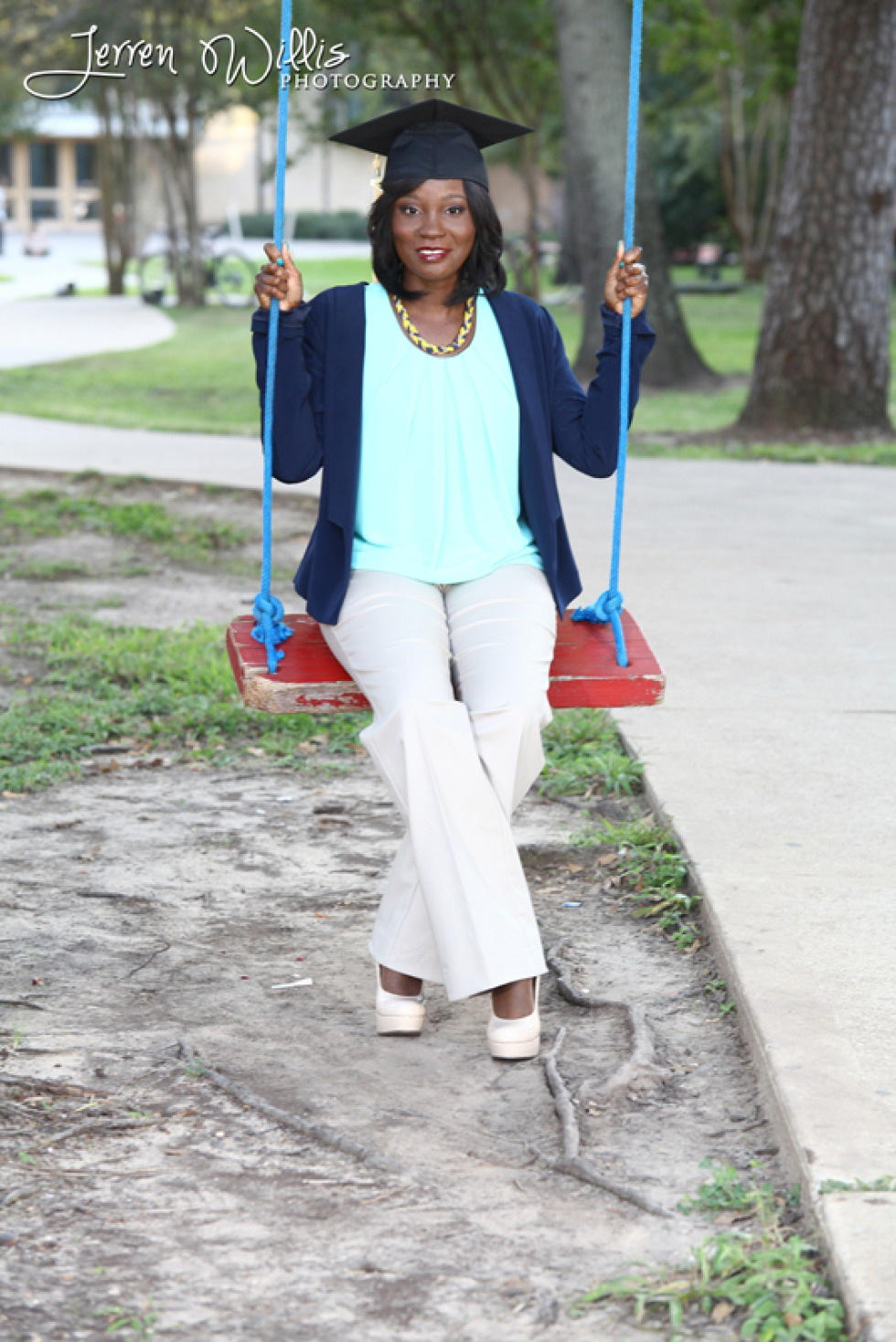 Around this time last year Maria hired me to take her graduation photos. She was referred to me by her sister and a few others I went to school with so I was gracious for the opportunity. I really enjoyed this photo session and during it she let me in […] 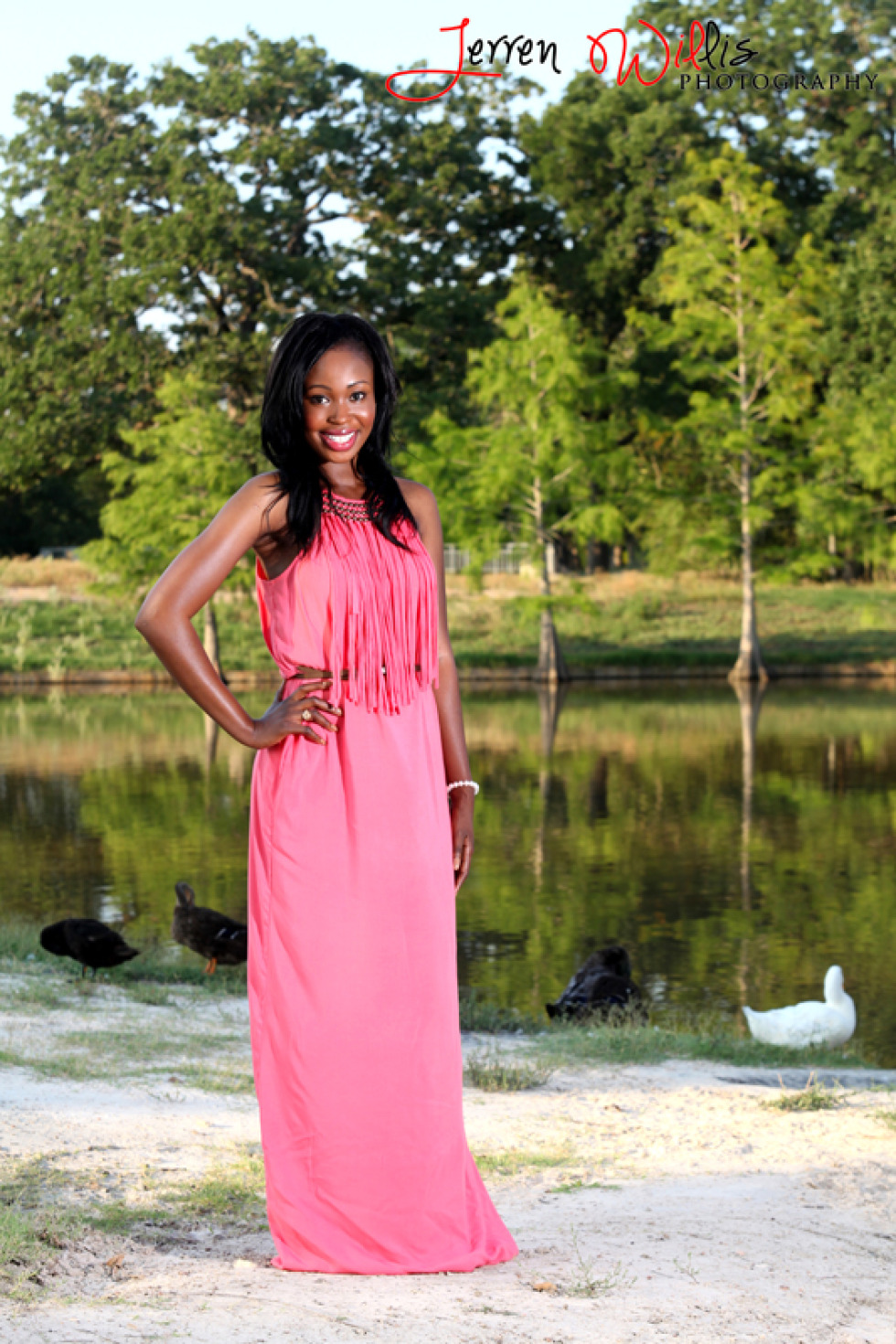 A few years ago Hilda hired me for a summer grad photo session on the campus of Texas A&M. I was trying a new technique with this strobe light I bought so I was able to test it out for this session (maybe I’ll do product reviews on my blog […] 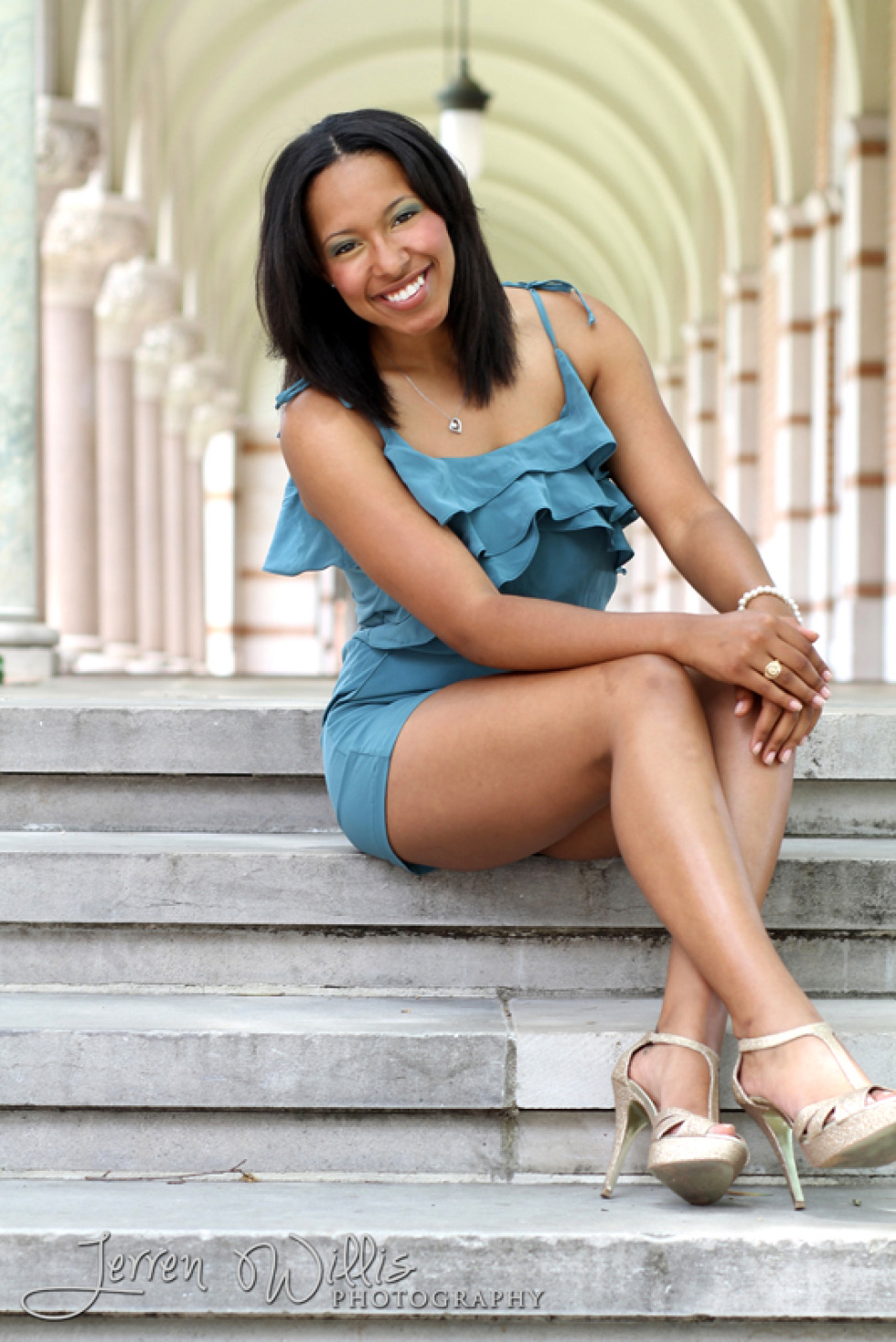 I met Antoinee while I was taking photos at the SBSLC 2010 Fashion Show, so through that she hired me to take her graduation photos a year later. I really enjoyed this session; Antoinee has a great personality and has accomplished a whole lot in her life at such a […] 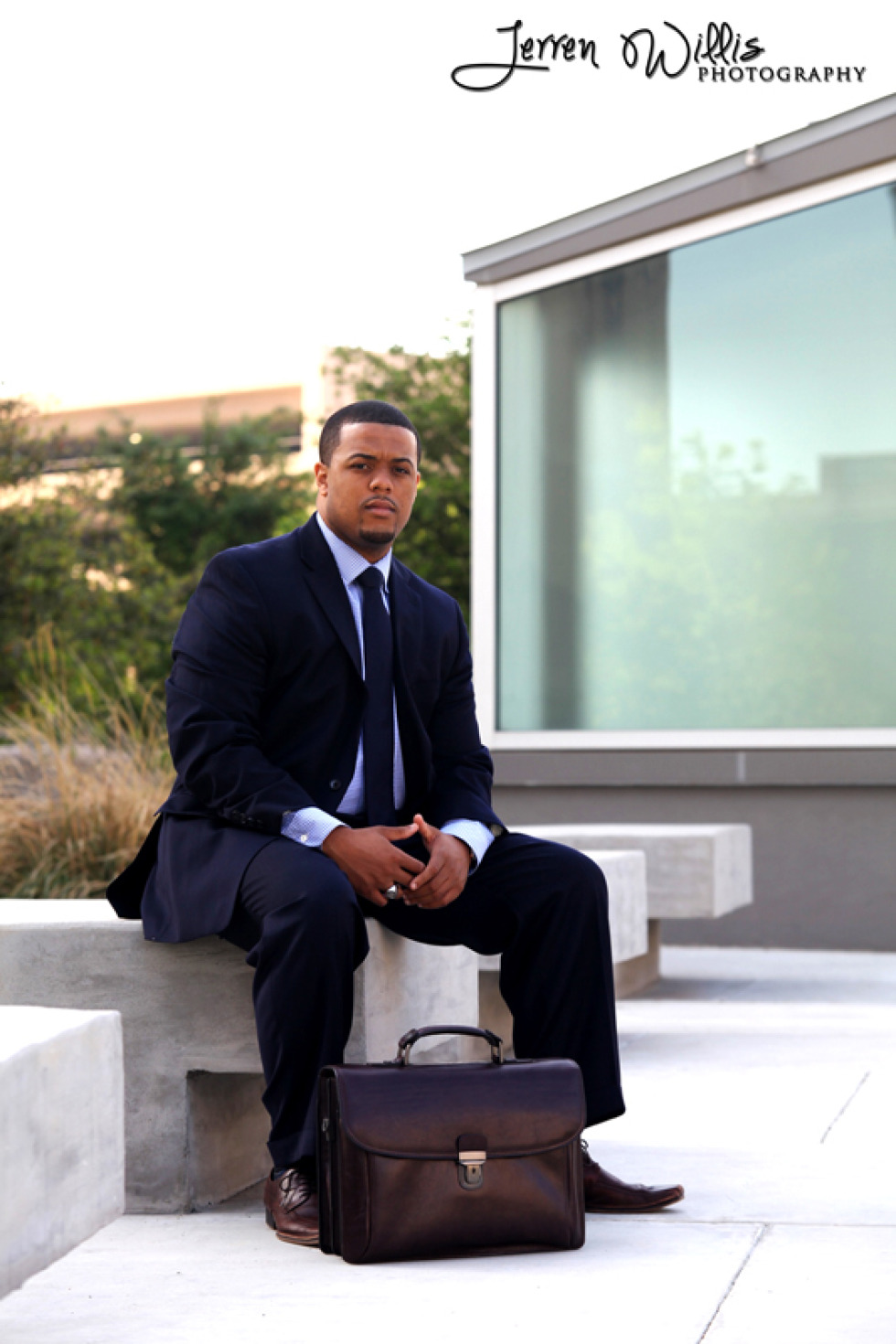 I met up with Ty for a grad photo session in the Judicial District area of Downtown Houston for this session. He was the first law student I ever took photos of and this session helped me meet other law students. I’ve known Ty for years now, going back to […] 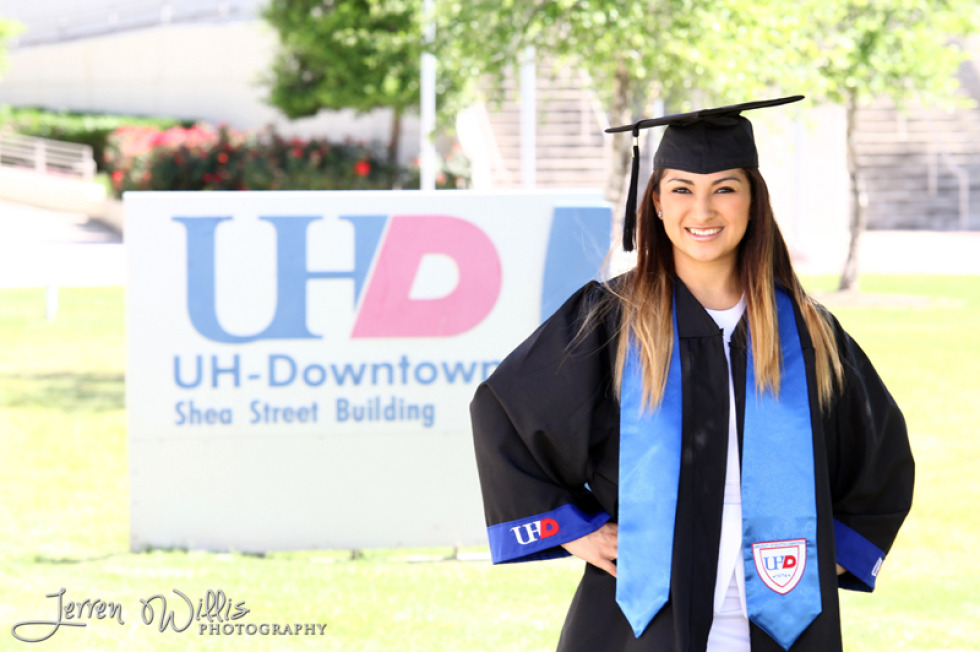 I met up with Jessica on the campus of University of Houston-Downtown for this graduation photo session. She decided to involve her family in some of the photos so it was a pleasure meeting all of them as well. Photos taken on 5/4/14.
Page 4 of 10‹ Previous12345678First ›Last »