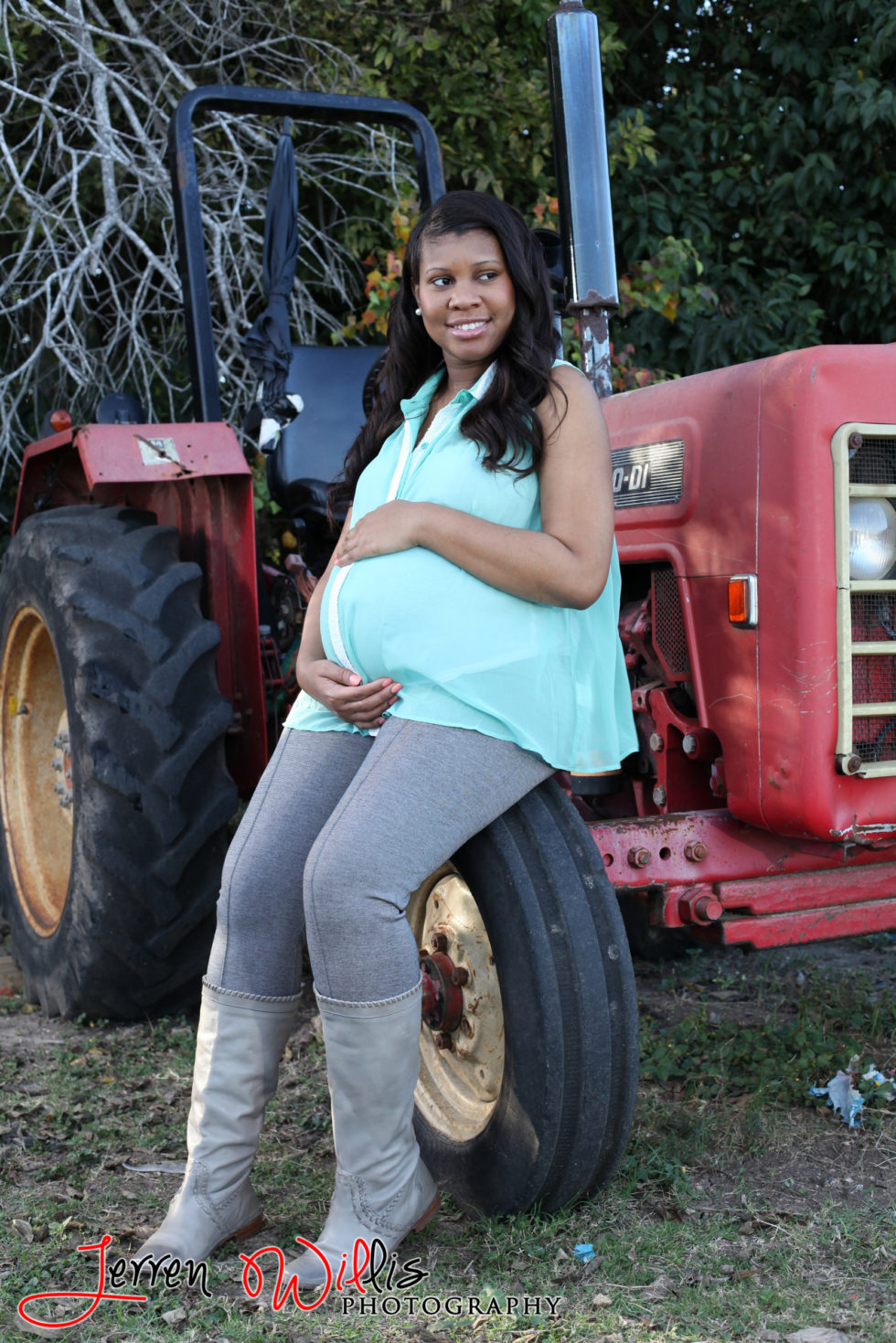 Last December, I met with Kirsten for her maternity photo session. She decided to go with a country/farm house theme, which was very unique. 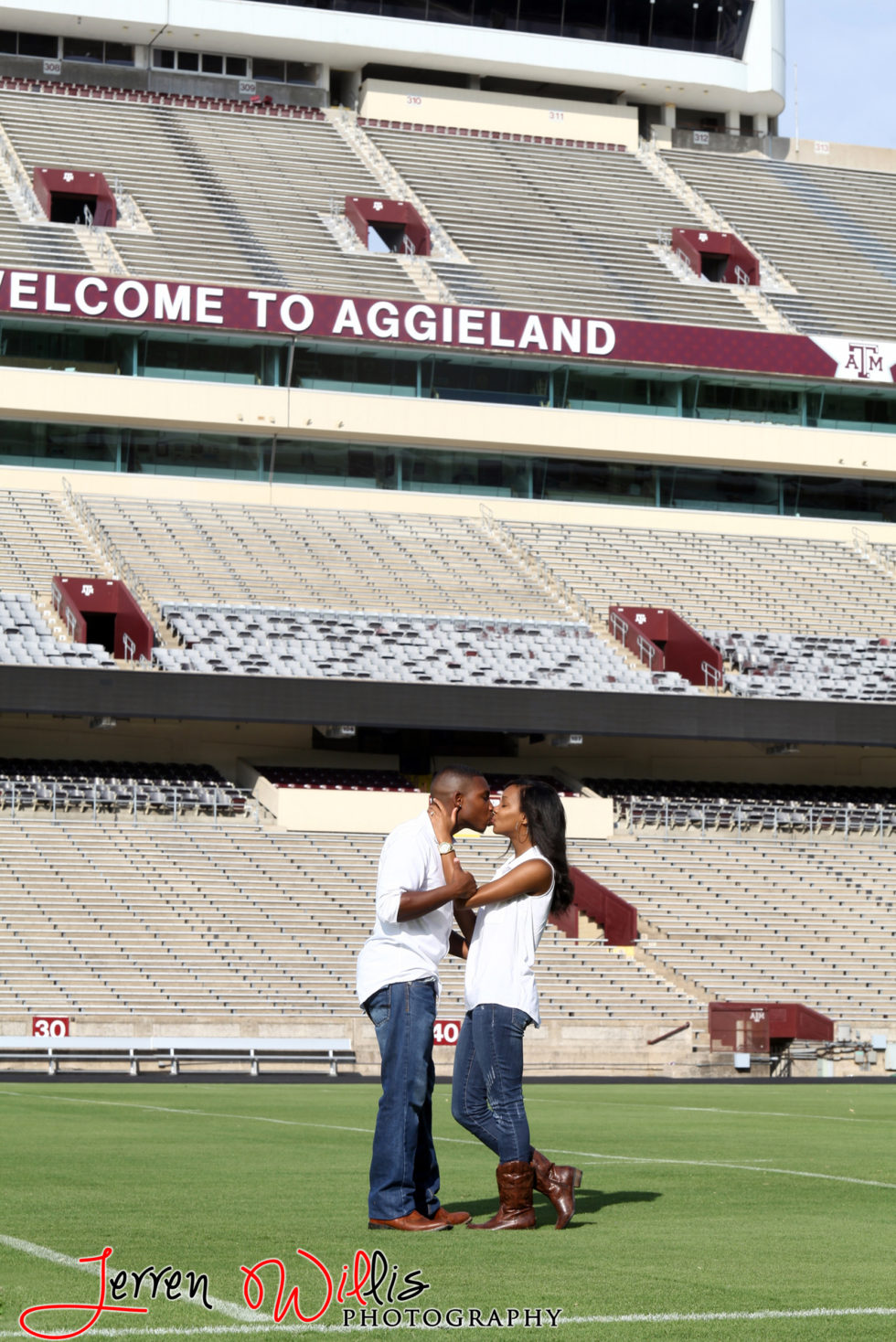 Had the pleasure of taking engagement photos of two fellow Aggies, Bre’Anna Samples ’12 and Kai Jerrels ’11, on the campus of Texas A&M University where they met. We had historic Kyle Field all to ourselves for a portion of this session too (sorry, no Johnny Football sightings this time). […] 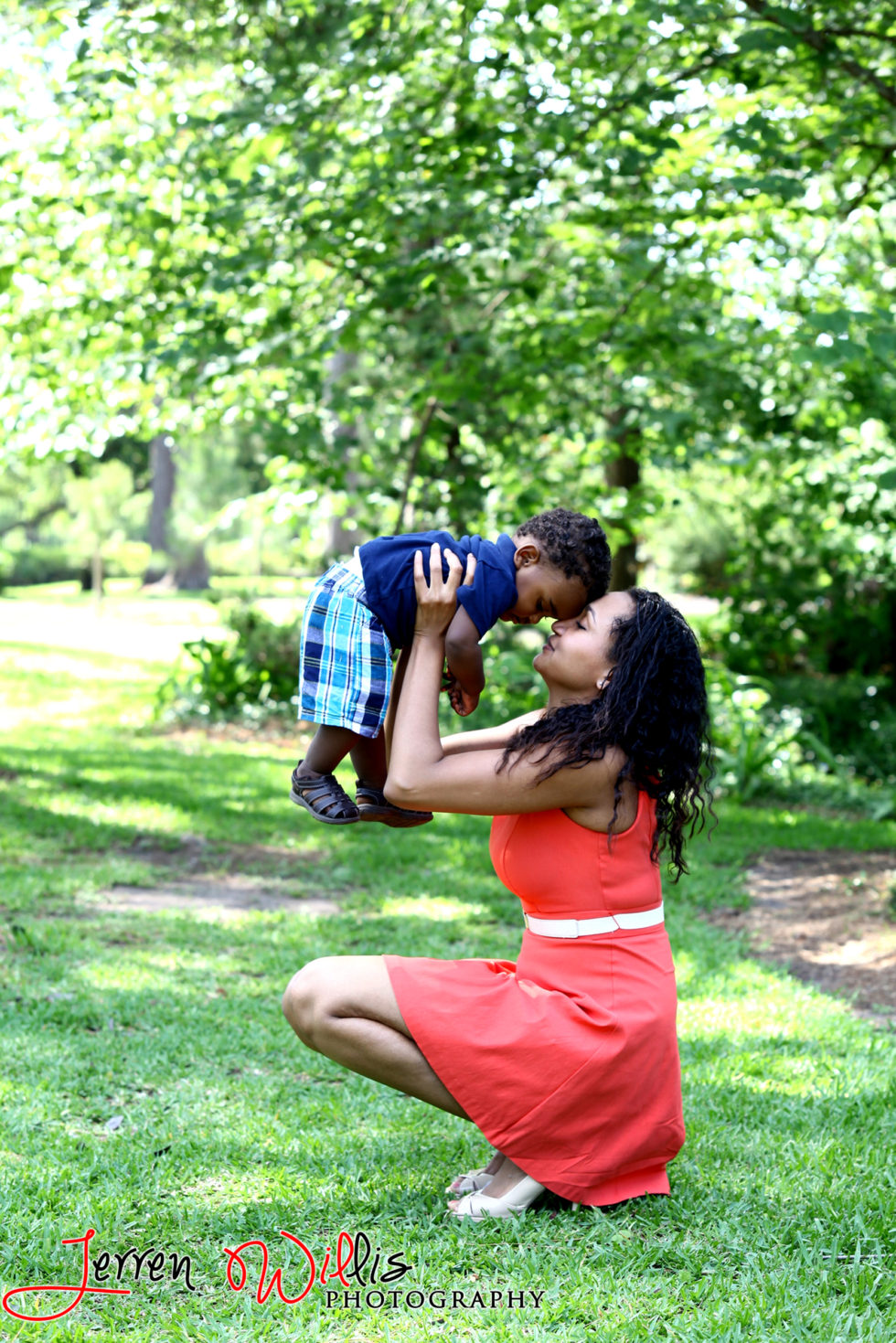 It was a pleasure taking photos of Cassandra and her young son Brent. It took him a few shots with his mom to get him going, but after that he did great! Just a natural…

As a student photographer for Texas A&M’s Marketing and Communications Department, occasionally they would give me a special assignment that was outside of my normal duties when their full-time photographer didn’t have time to do it. Those special assignments usually focused on a person the university or some outside entity wanted […] 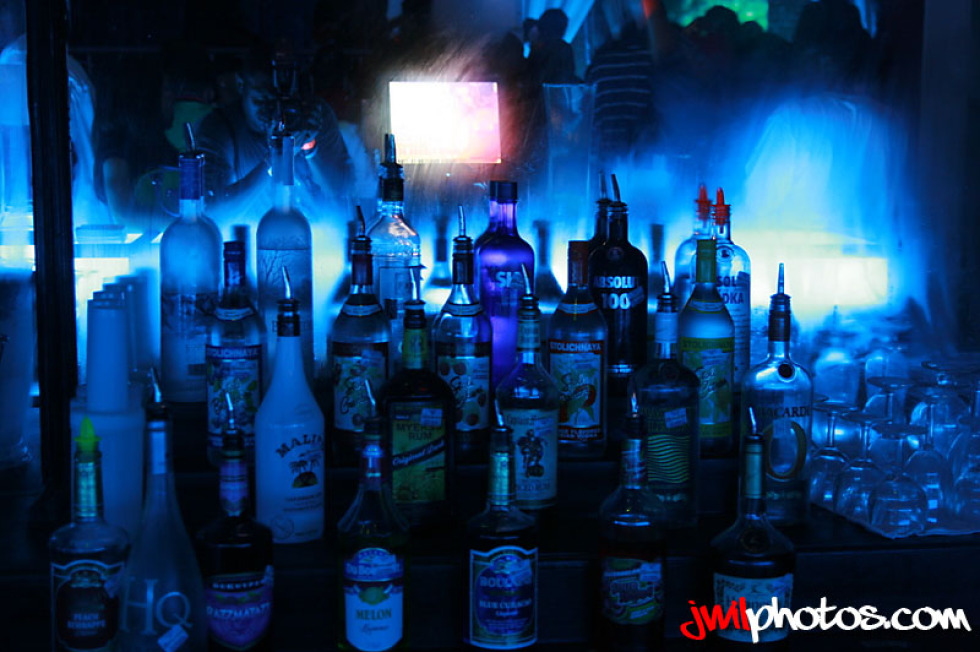 As I mentioned in my first blog post, I was able to market my business by being heavily involved in the Houston Nightlife scene. Back in 2007, Fly as Fcuk Thursdays at Toc Bar in Downtown Houston used to be the spot for the 18+ up crowd. Here are some of the […]

After a few weeks of using the Kodak point-and-shoot, I realized that a camera upgrade was needed so I ordered a Canon Digital Rebel and it arrived during Finals time in December. Once I was done with Finals I decided to test it out with Lyndsey, one of my friends. I […]

The Beginning: My First Photography Job

First, I would like to welcome you to my blog. This is my first time having a photography-specific blog, so bear with me as I work through the kinks. As many of you know, I started Jerren Willis Photography in the Summer of 2007. At the time, I was spending […]
Page 10 of 10« Next‹ Previous678910