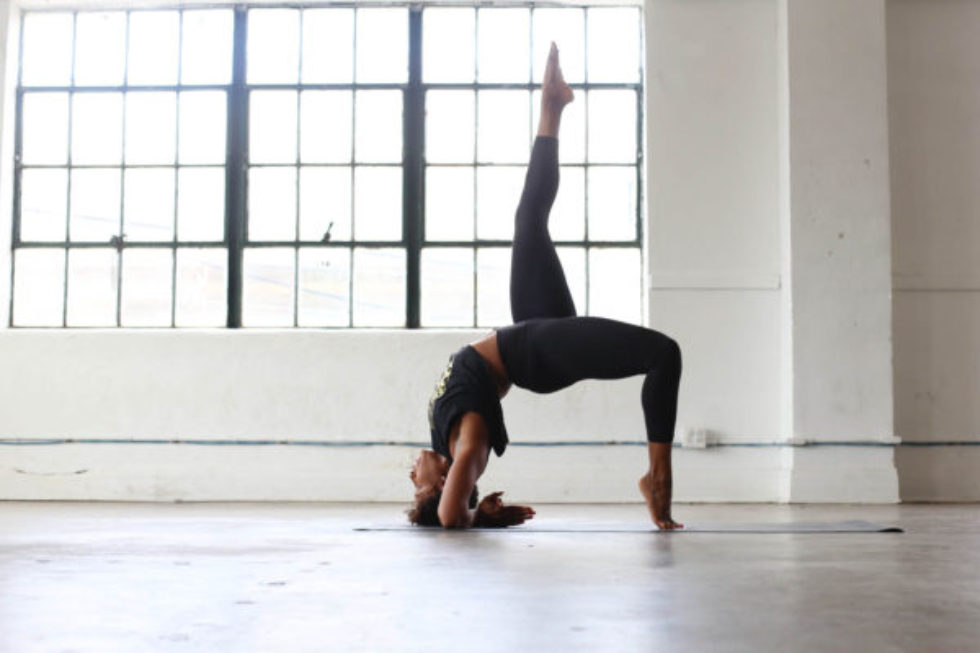 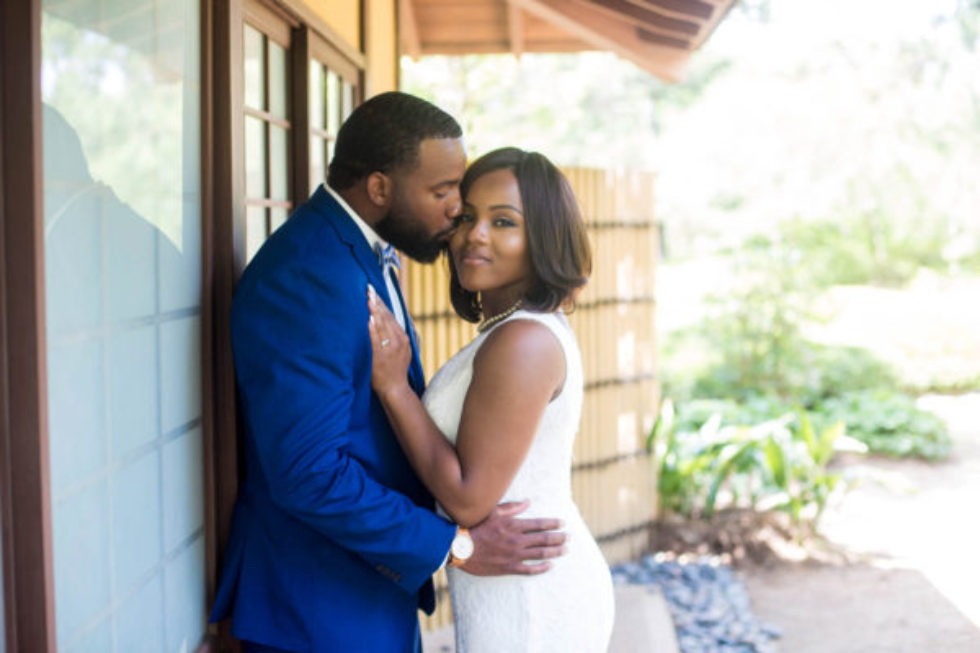 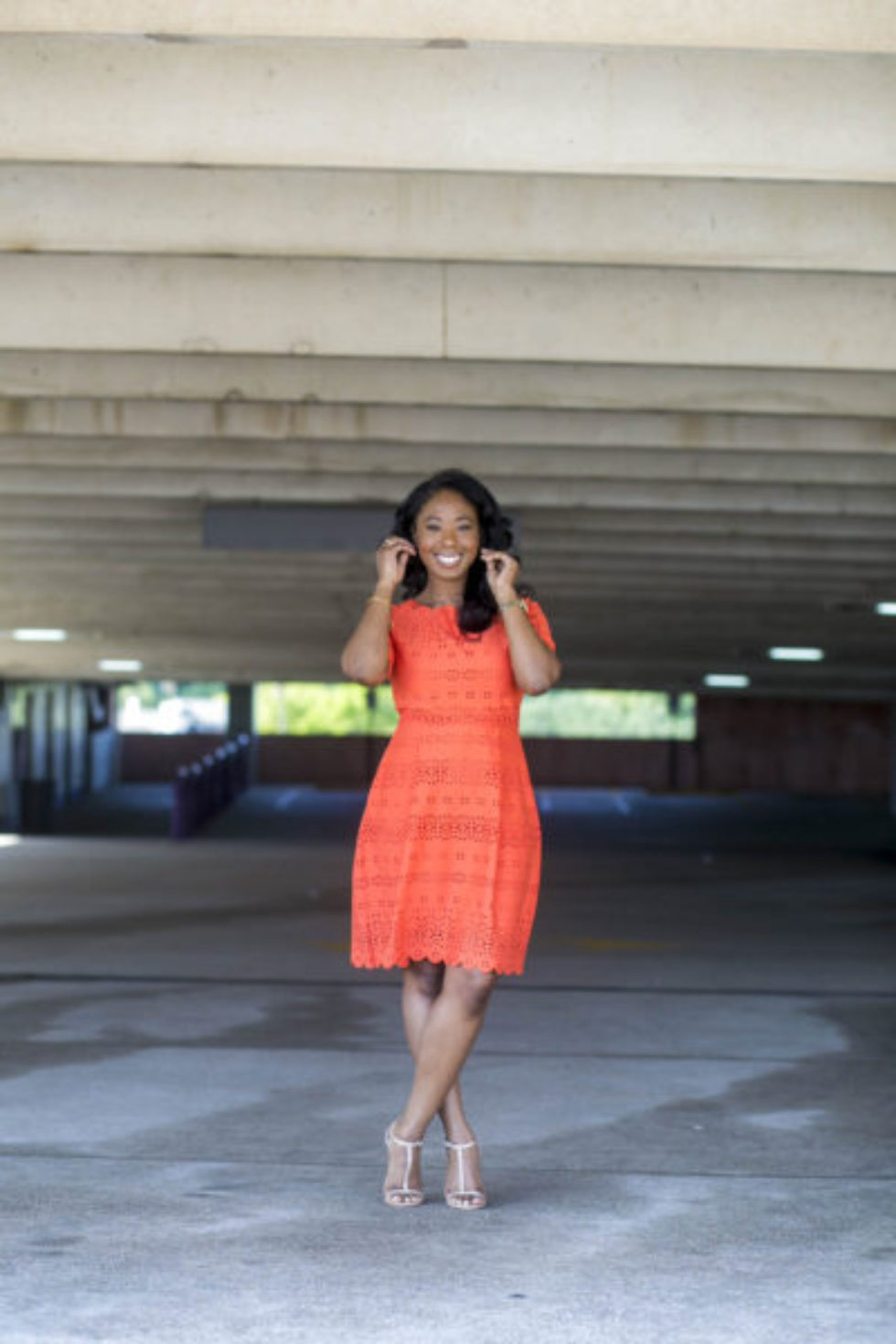 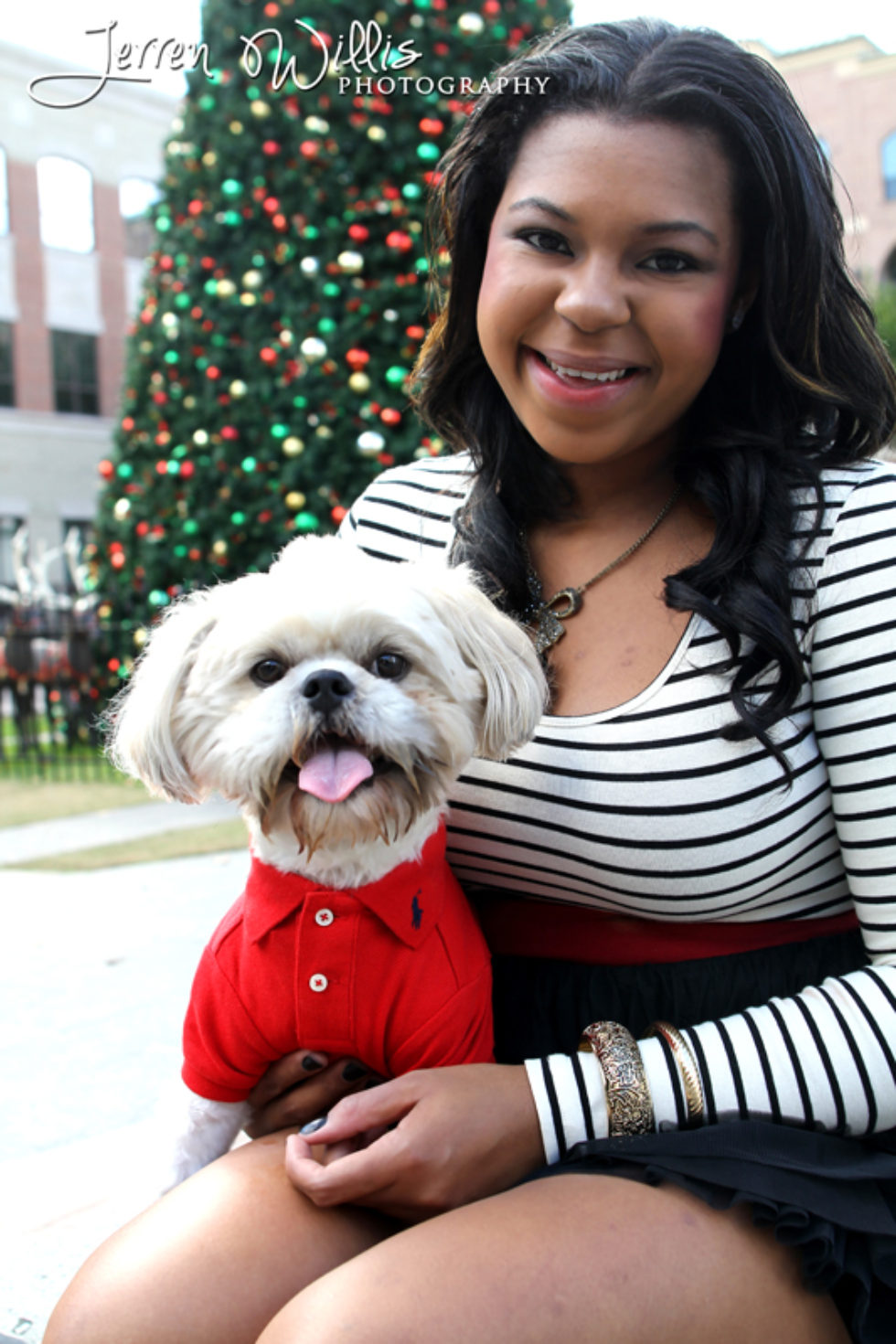 Several years ago Tonia asked me if I would meet her in Sugar Land to take some photos for a Holiday card she wanted to send to family and friends. Also, she wanted to include her dog Tucker in the shots as well. Here are some of the photos from […]

I got to meet Bridgette through a referral from Ty, a fellow law student at Thurgood Marshall School of Law at Texas Southern University. She was very easy-going and enthusiastic for the session.  We met up in the Judicial District Area in Downtown Houston for this graduation/portrait session. Currently Bridgette […]

To commemorate her achievement of becoming a CPA in Texas, Constance hired me for this photo session. We met at the Sugar Land Town Square for this session. I’ve known Constance for years going back to our Chevron and Inroads days so it was great being asked to be part […] 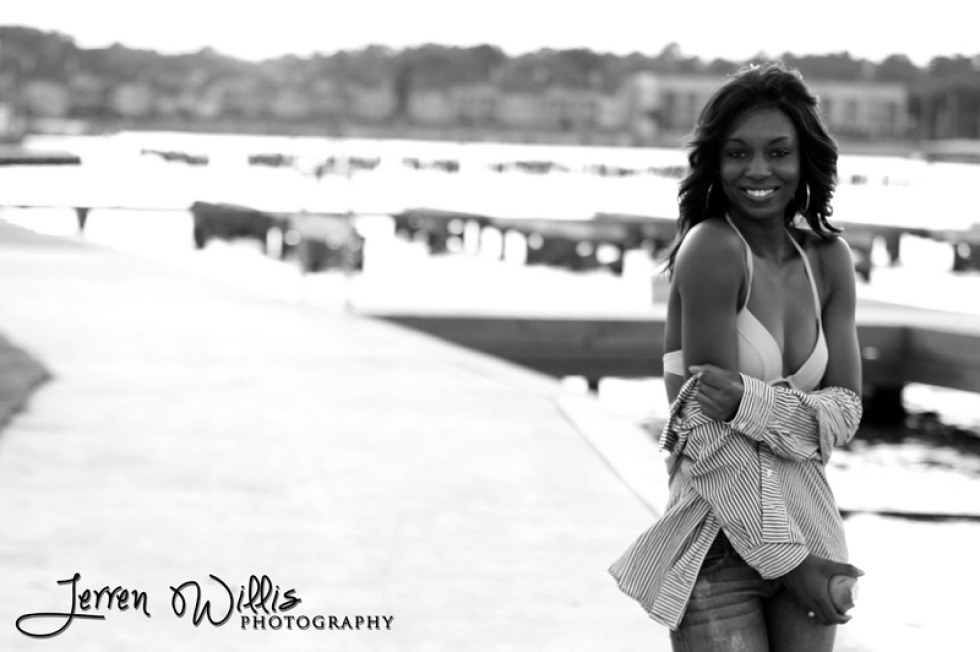 I was finishing up my last class at A&M over the summer (2009) and wanted to try out a new idea so I called up my friend Lyndsey to see if she would be down for the concept. She’s helped me out before, so she was more than happy to […]

On New Year’s Day 2010 I posted a tweet asking if anyone wanted to meet up with me for a quick session, and Ashley replied. Later that day we met on a parking lot roof and took photos with her posing with a very nice Corvette. I was able to […] 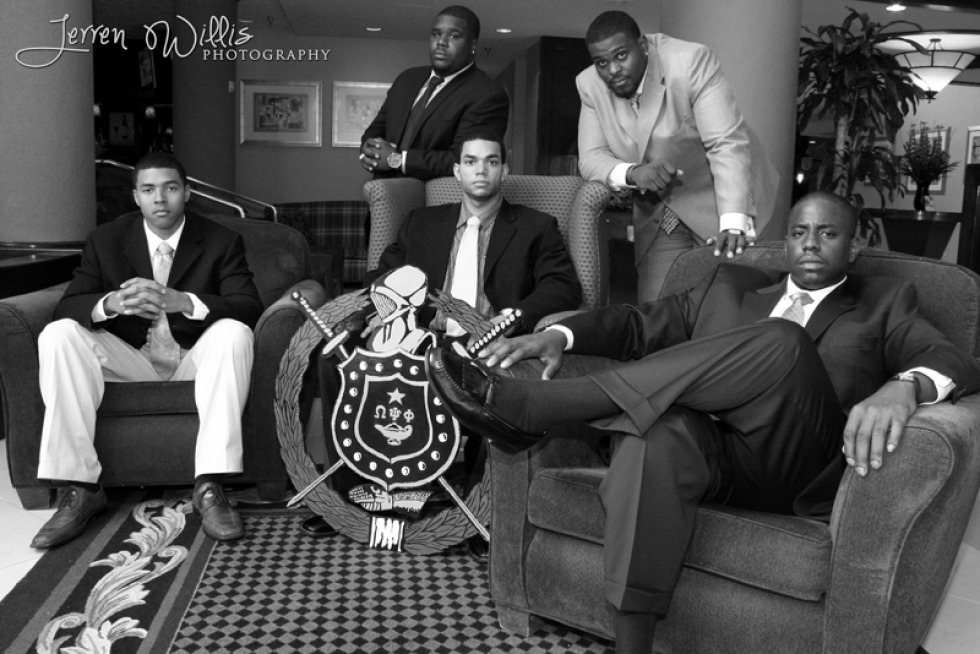 Back in 2009 I was asked by the Nu Delta Delta and Alpha Mu Mu Graduate Chapter of Omega Psi Phi Fraternity, Inc. to take a few group photos of both chapters. We found a nice spot in the College Station Hilton Hotel lobby to take the photos. At this […]
Page 1 of 212