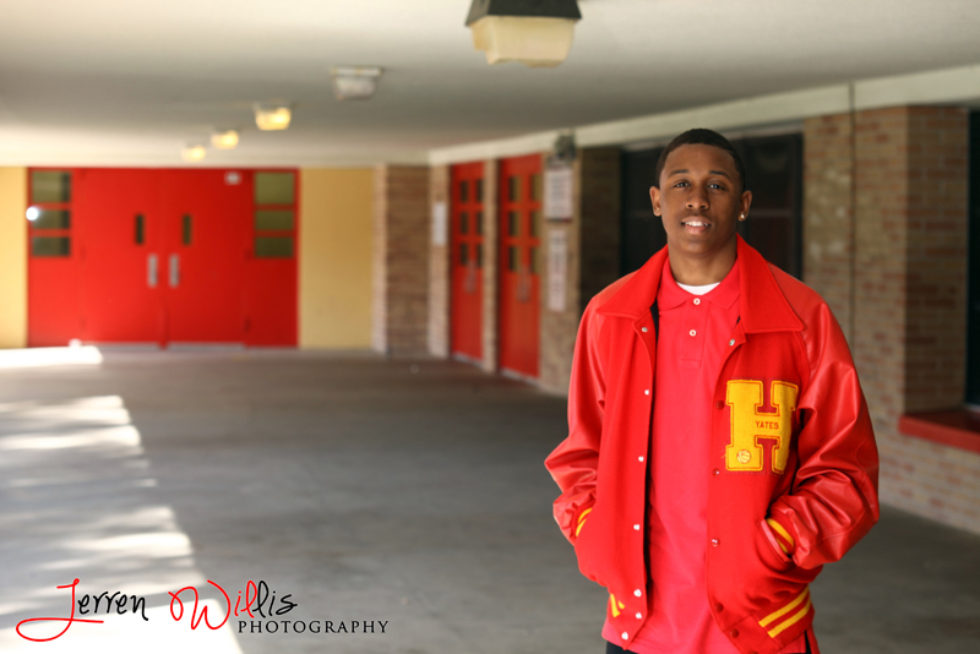 I got to meet Artreal through his older cousin Chloe, who I’ve become good friends with. She’s hired me before to take senior photos of another family member and decided to hire me to do the same last Spring. I met with the both of them on the campus of Yates High School. I’m always interested to see what our future has planned for their lives post-graduation so we talked about a lot of random things, from where he planned to attend college (right across the street at TSU) all the way to LeBron vs. Kobe. He played on the Yates Varsity Basketball teams that fell a game short of a state title the past two seasons, so he mentioned that when I asked him about it. One thing I could tell is that he really loved basketball and was kicking himself that he forgot to bring one with him so we could get some cool action shots. The photos from the session came out well and I was told by Chloe that he really liked them.

I was saddened to hear from Chloe that Artreal had tragically passed away on August 7 playing a pickup game of basketball at a local outdoor court. I was touched to find out that the family used some of the photos from the session as part of the memorial service.

On Saturday November 8th in Navasota,TX there will be a basketball tournament held at the Navasota Intermediate School Gym to raise money for the Artreal Jones Memorial Scholarship Fund. All proceeds will be used to provide scholarships to high school students in Grimes County and the greater Houston area.

If you’re interested in making a donation, you can find the link on their Facebook page or mail it to the Artreal Jones Memorial Scholarship Fund, c/o Citizens State Bank, Navasota Office, PO Box 908, Navasota, TX 77868. 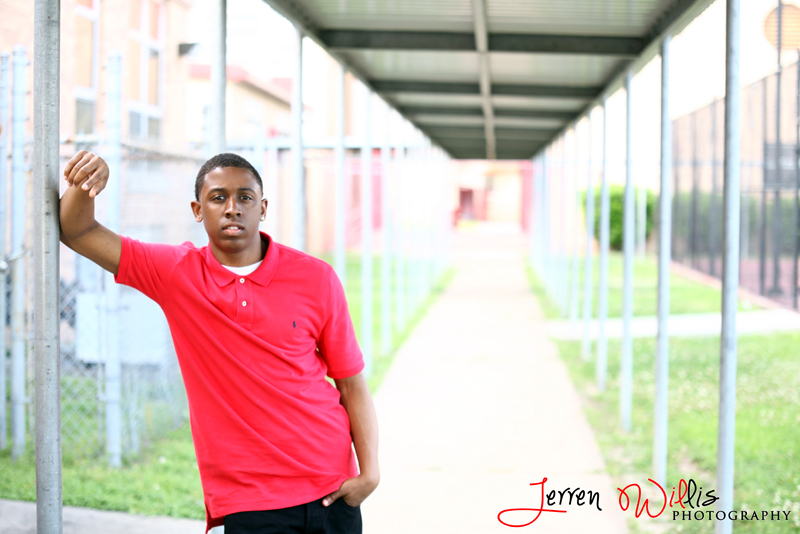 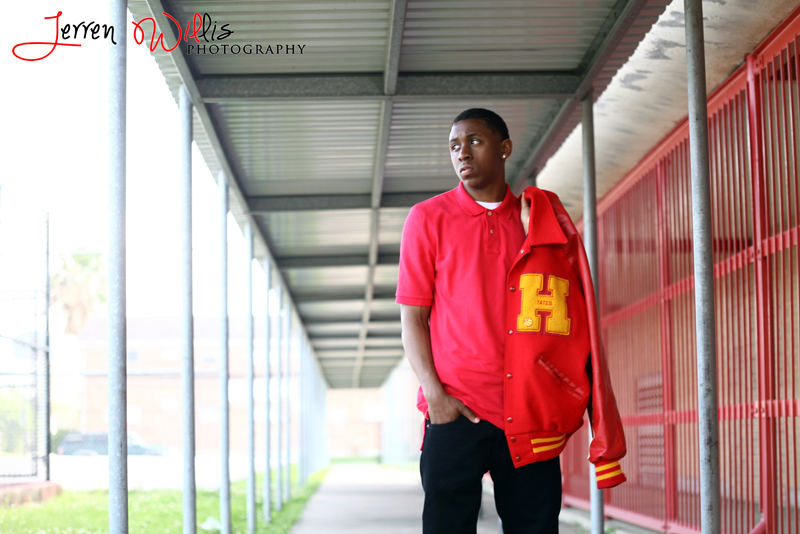 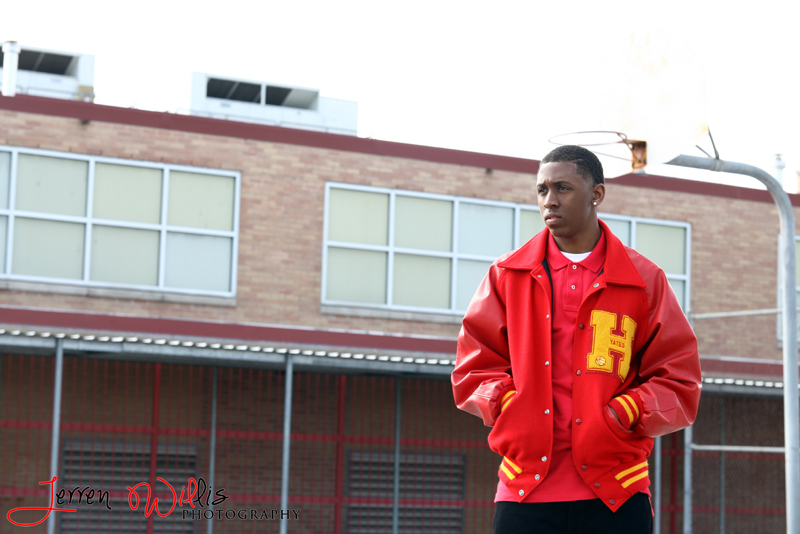 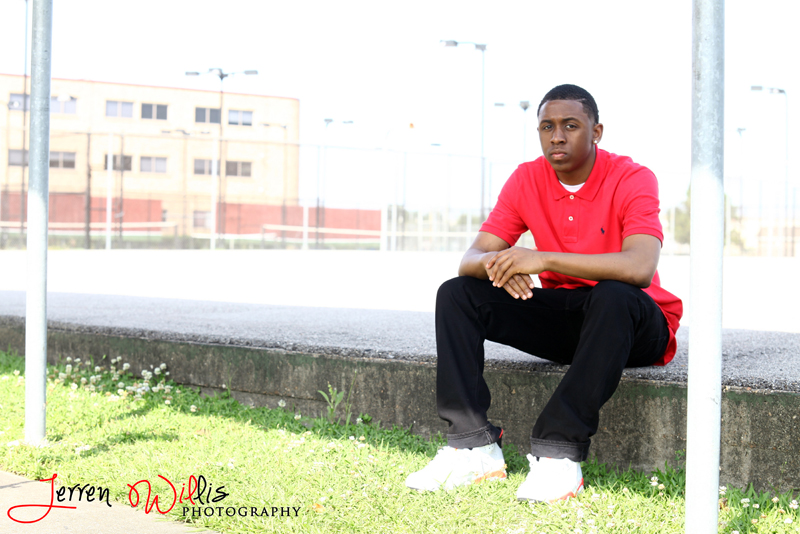 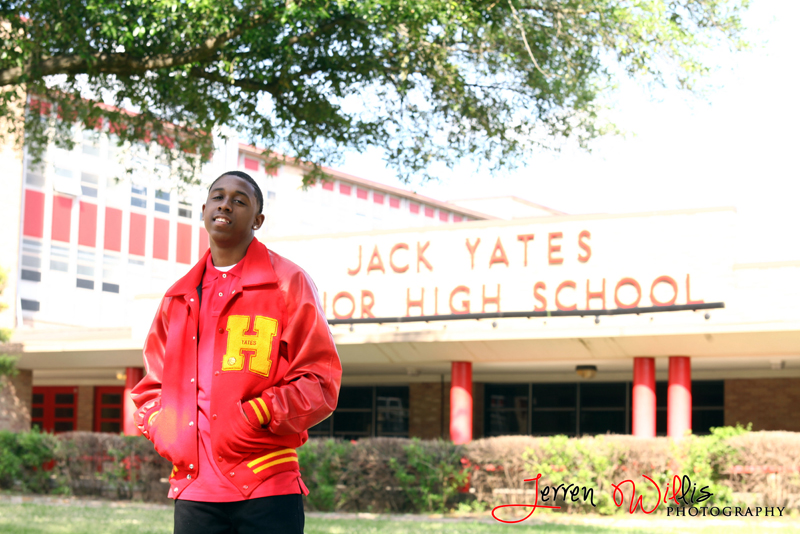 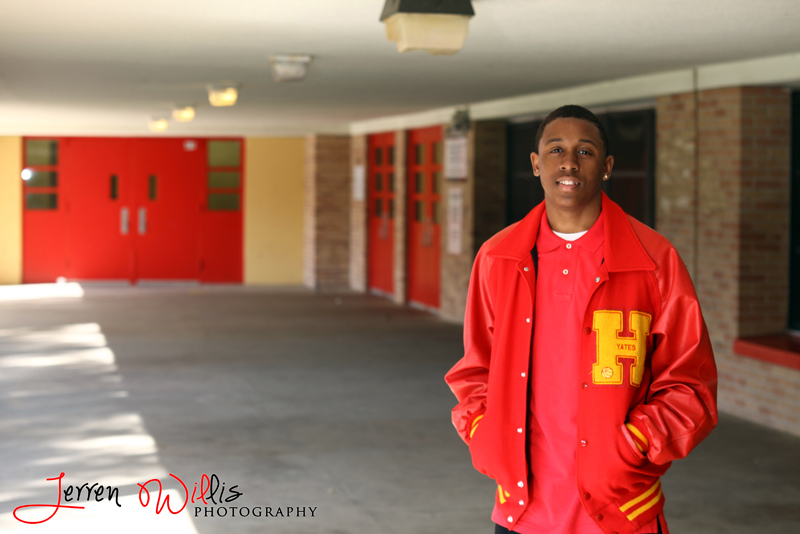