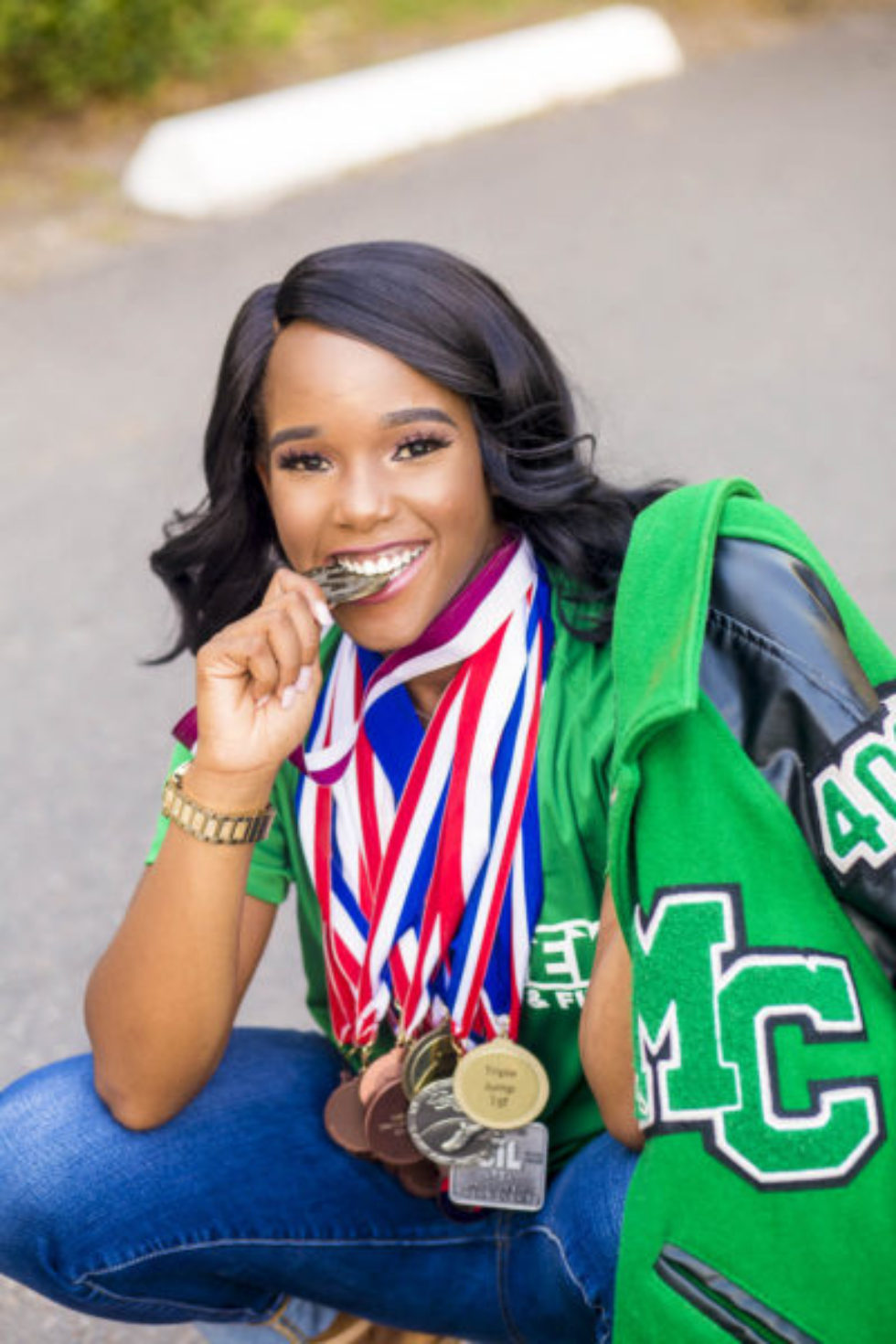 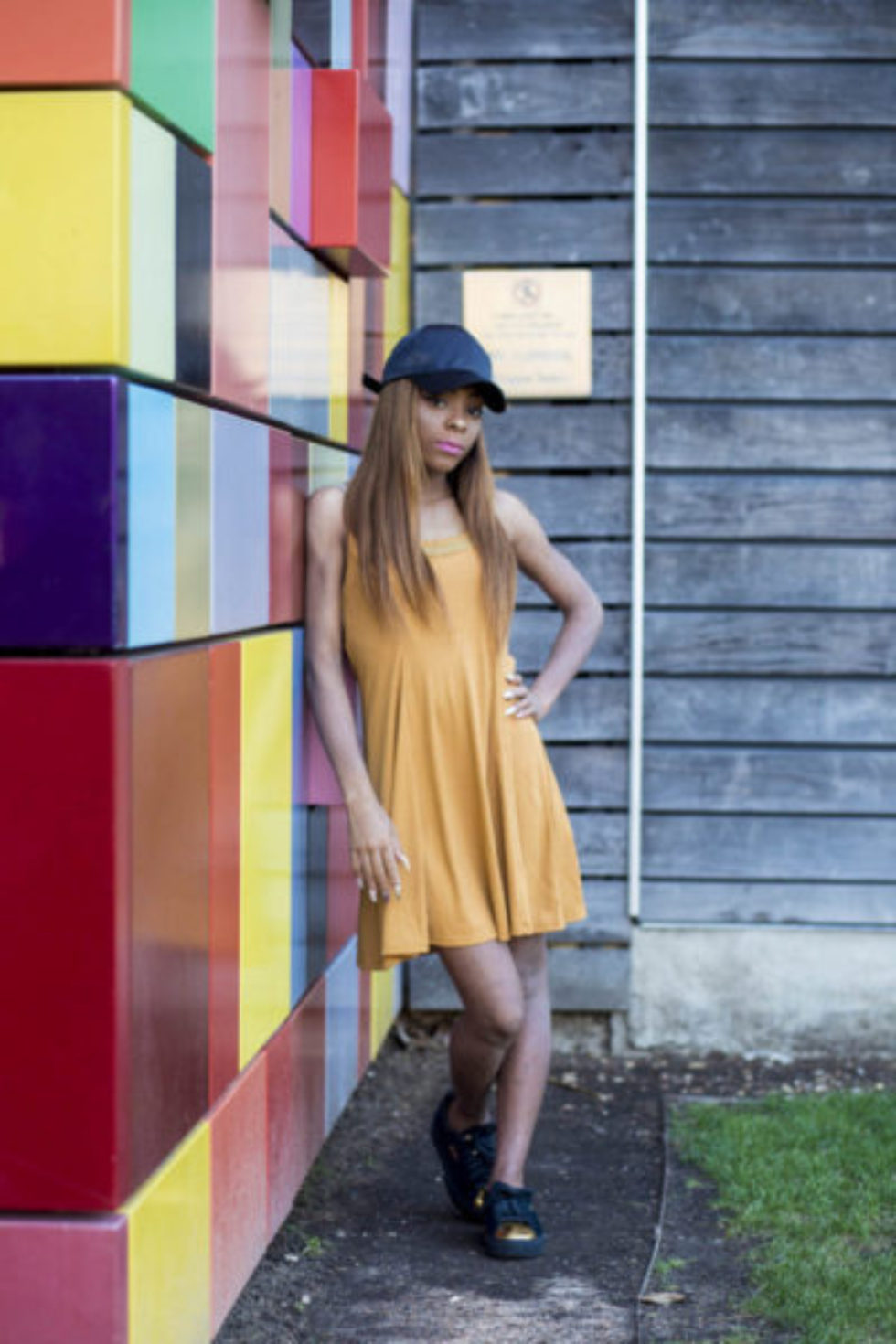 Last month I had the privilege to shoot with Aunjae for her senior portraits. She requested that we shoot at Discovery Green Park, one of my favorite places to take photos in Houston. I learned a lot about her during the session, with one of those facts being that she […] 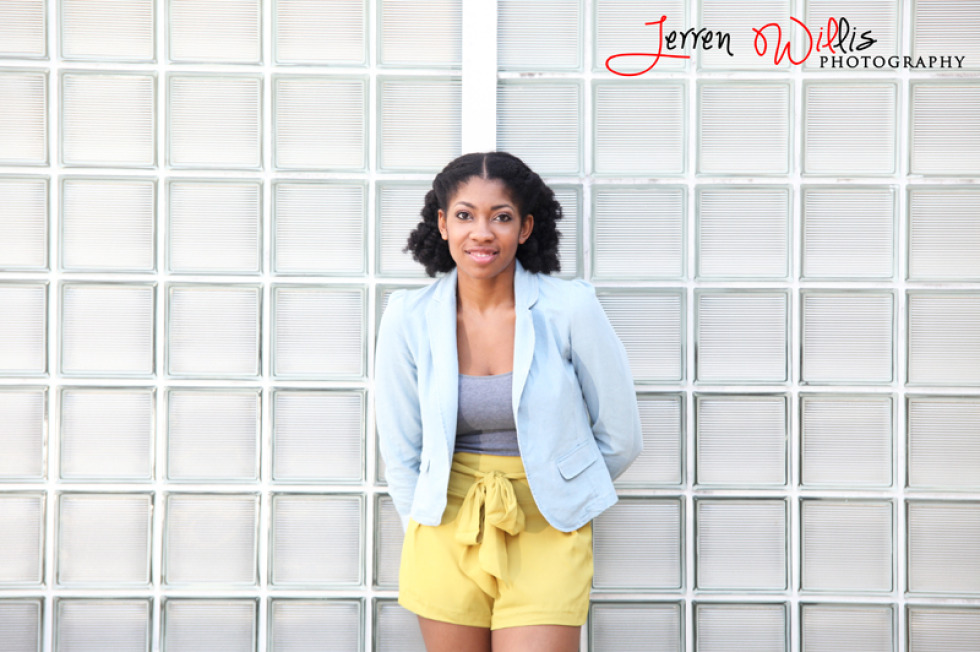 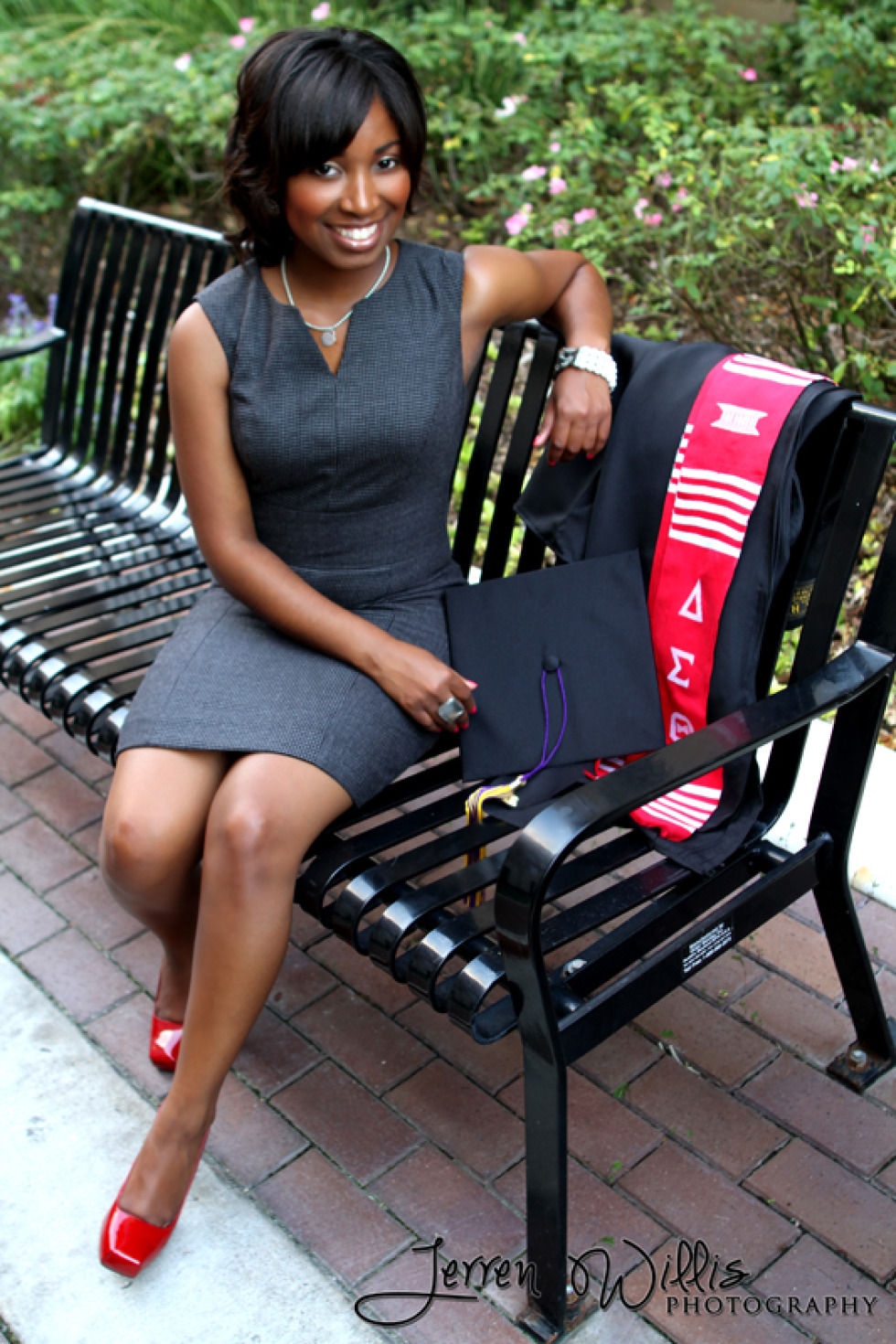 Kaylia has been one of the longest supporters of my business. I recall meeting her when I was first starting in photography back in 2007 so when she was getting ready to graduate from LSU back in 2010 she decided to hire me for the session. One weekend while she […]

Last year Ashli hired me to take photos of her to commemorate getting her undergraduate degree from Texas Southern University, so we met there to take the photos. Ashli has long supported my business so it was good to be a small part of a big achievement for her. After […]

The grad photo session I had with Candace is memorable for several reasons: 1) the uniqueness and 2) we took the photos on Thanksgiving Day. A few days prior to the session, Candace contacted me and she was in desperate need for her grad photos to be taken. As we […] 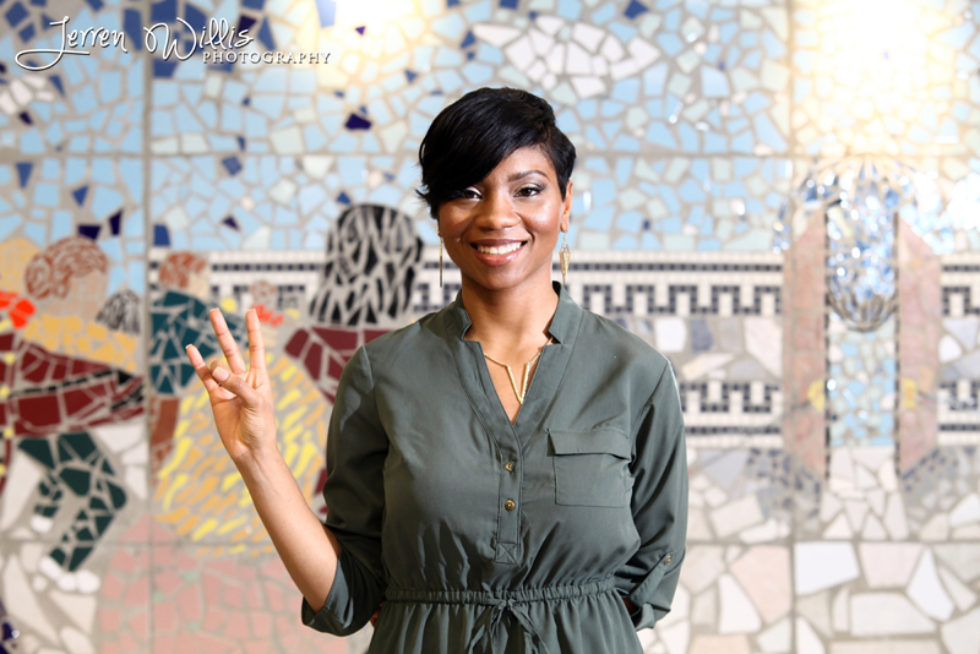 Earlier this year I met with Brittany for a graduation photo session on the campus of the University of Houston. I usually don’t get too many graduate students in a given semester but she heard of me through one of our mutual friends, and was gracious for the opportunity. We […]

I got to meet Janisha several years ago and was very appreciative that she decided to hire me two years ago for her undergrad graduation photos. We met in the Museum District at one of my favorite places for her session. Here are some of the photos below. After graduating […]
Page 1 of 512345
Loader